The mission of the California Institute of Technology is to expand human knowledge and benefit society through research integrated with education. We investigate the most challenging, fundamental problems in science and technology in a singularly collegial, interdisciplinary atmosphere, while educating outstanding students to become creative members of society.

At the turn of the 20th century, George Ellery Hale, astronomer and first director of the Mount Wilson Observatory, foresaw the development in Pasadena of a distinguished institution of engineering and scientific research. Hale knew that modern, well-equipped laboratories were essential to such an institution's development, but he stressed to his fellow trustees that the focus was on people, not machines. "We must not forget," he wrote in 1907, "that the greatest engineer is not the [person] who is trained merely to understand machines and apply formulas, but is the [person] who, while knowing these things, has not failed to develop [her] breadth of view and the highest qualities of [her] imagination. No creative work, whether in engineering or in art, in literature or in science, has been the work of a [person] devoid of the imaginative faculty."

The Throop Polytechnic Institute trustees decided in 1907 to discontinue the elementary school, the business school, the teacher-training program, and the high school, leaving only a college of science and technology that conferred Bachelor of Science degrees in electrical, mechanical, and civil engineering.

This institution was the modest beginning of a university that stands today at the pinnacle of world academics and research, with 326 full time faculty (79 in EAS), 993 undergraduates (445 in EAS), 1,432 graduates (453 in EAS), and 37 recipients of the Nobel Prize. Caltech's small size - but enormous impact - distinguishes the university as a jewel of the world's teaching and research institutions.

In the Division of Engineering and Applied Science, our community of scholars, thinkers, and doers provides a home to the most promising students and post-doctoral scholars, each of whom has access to world-renowned educational resources, as well as unparalleled opportunities for both basic and applied research. Our remarkable faculty form an interconnected web of researchers creating the frontiers of modern science and engineering. Close ties with the Jet Propulsion Laboratory (JPL) further enhance the Division as a leader in engineering education.

EAS faculty and alumni have received wide recognition for their achievements in science and engineering. 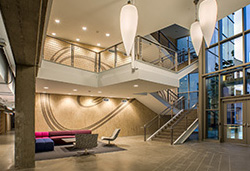 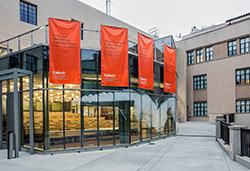 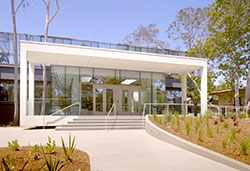 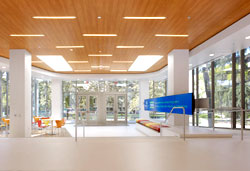 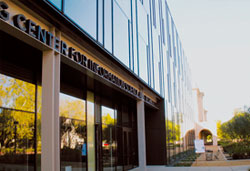 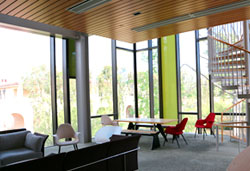 Walter and Leonore Annenberg Center for Information Science and Technology 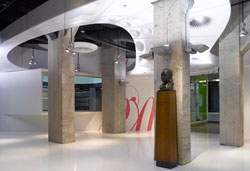 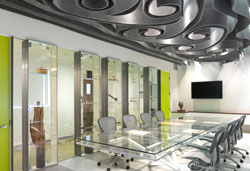