Applied Physics student Kevin Chen, mentored by Professor Harry Atwater, is a recipient of the 2016 Henry Ford II Scholar Award. During his first two years at Caltech he worked on the optical and electrical components of an ultra-efficient photovoltaic module in the Atwater lab. The Henry Ford II Scholar Award is funded under an endowment provided by the Ford Motor Company Fund. The award is made annually to engineering students with the best academic record at the end of the third year of undergraduate study. 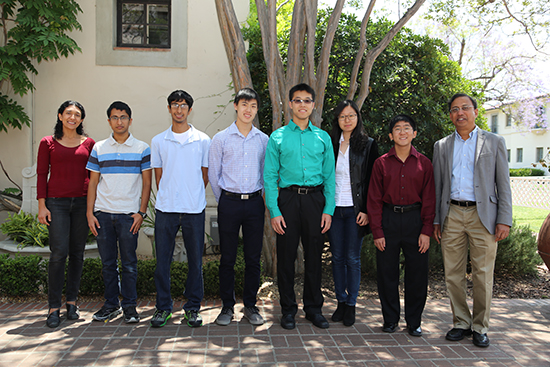